Terrible things happen even in beautiful places and among highly educated people. Morse, Lewis and Strange are back on their criminally fertile Oxford patch – dealing with a mysterious pair of Oxford students who appear to be fish out of water, a Don found dead in the river, and an attractive philosopher who pleads with Morse to drop his investigation to save her career.

It’s still the early 1990s when computers, mobiles, digital media and sophisticated forensic techniques are not yet in use. Morse’s detection methods rely on instinct, acutely honed observational skills and dogged gumshoe perseverance.

The drama is around 90 minutes. Unfortunately, I cannot upload such a large file. For that reason I have broken the drama into chunks of around 20 minutes.

She also was involved with the Morse series;

If you haven’t done so already please think about subscribing.

Subscribing to this website can be done in two ways.

Neil starred in the Lewis episode ‘And the Moonbeams Kiss the Sea’ as Dr. Stringer. Neil also starred as Morse in the radio drama, ‘House of Ghosts: A Case for Inspector Morse’. Click HERE to listen to that drama.

Pip appeared in the Lewis episode ‘Expiation’ as Malcolm Croft. He was also in the BBC Radio 4 Drama. House of Ghosts: A Case for Inspector Morse.

Anna starred in Lewis as Judith Suskin in the episode  ‘The Gift of Promise’. She also appeared in the Morse episode ‘Cherubim and Seraphim,’. 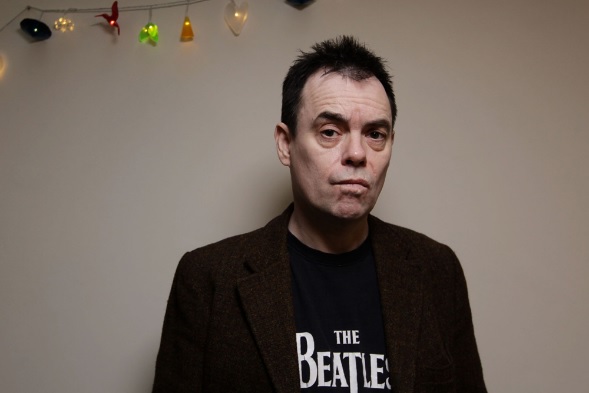 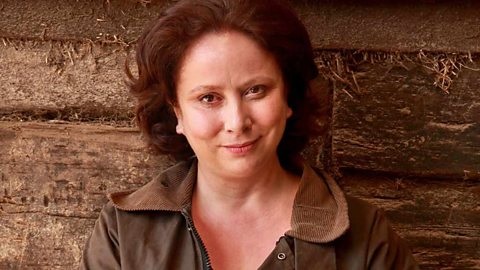 My book on the Lewis TV series can be bought at Amazon in paperback and for the Kindle.

To help run my website I have set up a Paypal account for donations. Thank you to all those who have made donations.

I have started my own Facebook page. It is primarily an extension of this website. I decided to start the Facebook page as there has been times when I have an update to a review post or some interesting news or information but it was all to small to make into a full blown post here on my website. So, come and join and keep up-to-date with all that happens in the Morse universe.

With Patreon you set up how much you wish to pay monthly. There are three tiers, $5, $10 and $15. It’s like paying for a magazine subscription.

Patreon primarily uses Paypal which is easy to join and a safe way to send money. https://www.paypal.com/uk/home

Here is my Patreon account where you can read more about it, https://www.patreon.com/morseandlewisandendeavour

Here is where to find me on Twitch; https://www.twitch.tv/morselewisendeavour

At last but not least please think about buying my book on the Lewis TV series.