Here is an article from the website, tv.bt.com. Dakota Blue Richards and Lewis Peek talk about Endeavour series 5.Article is by Laura Hannam.

As he joins Endeavour alum Dakota Blue Richards (WPC Shirley Trewlove) in the 1960s drama, we spoke to the pair about what to expect from the new series. 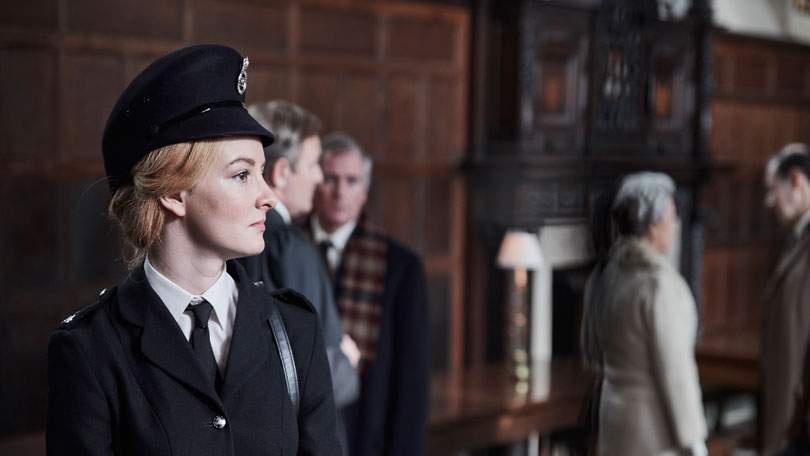 Endeavour will kick off in the year of 1968, a turning point for the British police as organisational changes lead to team absorptions across the country and new laws change the way the police operate forever. Homosexuality is now legal, and race discrimination laws have been tightened.

What will all of this mean for the Endeavour team at Cowley police station? Plenty, says Dakota.

“It was quite a big year for the police and that’s where we start with the first episode. The Cowley police has been absorbed by Thames Valley which leaves everybody a bit unsure about where they stand and whether they will still have their jobs.

“Policing a world that is constantly changing and that in itself is quite an interesting concept. In the last series we dealt with homosexuality becoming legal in 1967 and so we had our offices having to revaluate what their stand was on that because previously they had been arresting people and now it’s legal – so it’s an interesting time to be covering,” said Dakota, who’s been playing WPC Shirley Trewlove since 2016. 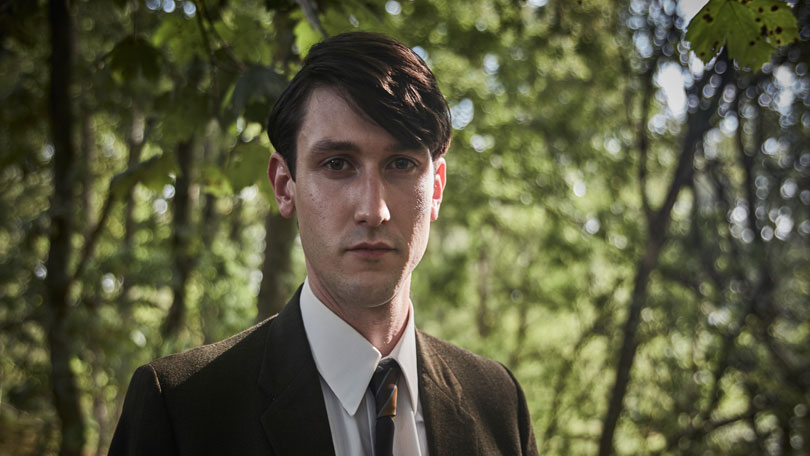 Lewis Peek arrives in Oxford as DC George Fancy, a young and recently appointed Detective Constable who will cause a stir with both Trewlove and the formidable Endeavour himself.

“Fancy comes in trying to impress. On the first case they go on together, he speaks to Endeavour like he is his mate and he’s known him for years and we are searching this flat and Fancy is asking him if he likes sports and all this stuff – and Endeavour quickly puts him in his place, which happens a lot in this series! But Fancy also kind of loosens him up,” Lewis told us.

“I think Fancy is kind of an interesting character because he clearly means well but he gets it wrong nearly every time! And that causes a lot of people to be brushed up the wrong way with him!,” Dakota added.

By 1968, the era of free love is alive and swinging, and some of the Endeavour stars will get in on in the action – including Endeavour himself. However, Dakota says Endeavour’s promiscuity will be clouded by the rejection he experienced in series four.

“I think you see Endeavour have a lot of sex! Way more than you’ve ever seen him before! But the rejection that he experienced at the end of the last season has powered him into this one and so now he is searching for something that he doesn’t even know or  know what he’s looking for because the person he really wanted he can’t have,” said Dakota. 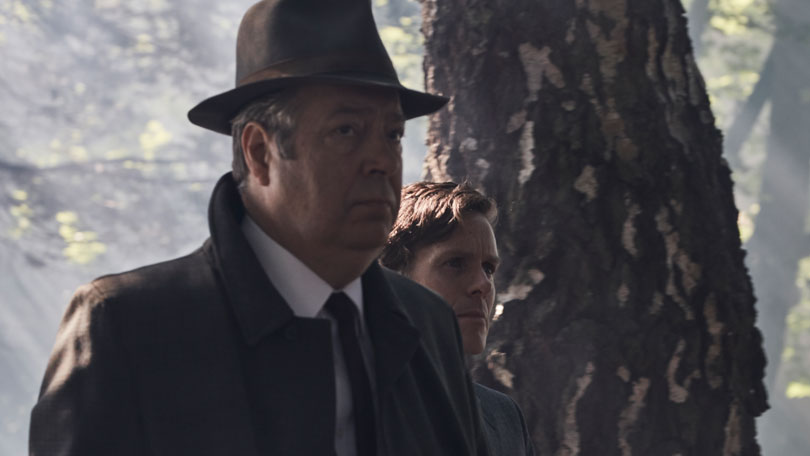 Detective Inspector Fred Thursday, Endeavour’s mentor and father figure, was part of the British Expeditionary Force during World War II and we will see him return to his army roots in the new series says Lewis.

Many exciting cases will come up in series five, including DI Thursday’s army investigation:

“There’s Hollywood glamour and all of that in one episode. The railway in another. There’s a robbery. There’s the army one which is the one where Fred’s son, Sam, goes away, so there is one with him at the army camp and investigating a regiment,” Lewis told us. 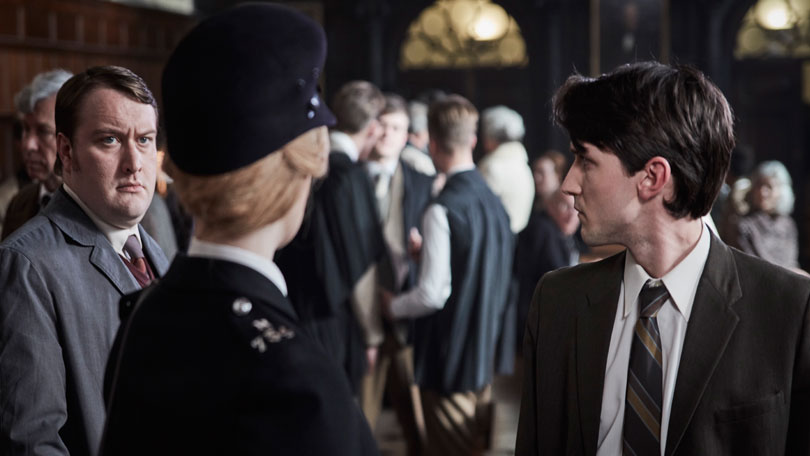 As with previous seasons of Endeavour, series five will stay true to the Morse legacy and offer nostalgia for a time which Dakota says is so popular for several reasons.

“I think from a time when everything is so computerised and there can be so much forensic evidence and stuff like that, it is very interesting to go back to a time when detective work really was about great minds working very hard to put together pieces like a puzzle. I think people will never not be interested in great and interesting minds,” Dakota said.

“And Morse particularly, it has such a history. It is a staple, there are obviously young fans of Endeavour and then fans of Lewis and of course Morse – and keeping the format that has always worked,” Lewis concluded.