Thanks to Nancy for the following IDs and information.

Nancy says the picture to the right of Morse

Is “Woman Reading a Letter” by Jan Vermeer.

Nancy wrote, “Watching episode “Dead on Time,” I also realized that the Turandot opera poster which often appears in Morse’s police office now hangs in Morse’s living room. Next to it is the “Madama Butterfly” poster, too.”

At 1 hour and four minutes Susan and the doctor meet.

This is the Vaults and Garden Cafe which is part of University Church of St Mary the Virgin.

23 minutes. – After the recital attended by Morse and Susan.

It is difficult to make an accurate identification as we the viewer do not get to see much of the location. With all that ivy in the background it could be Exeter College or Lincoln College but I think it’s Hertford College. I have looked through the scene slowly and careful and I am close to 100% in believing it’s Hertford. 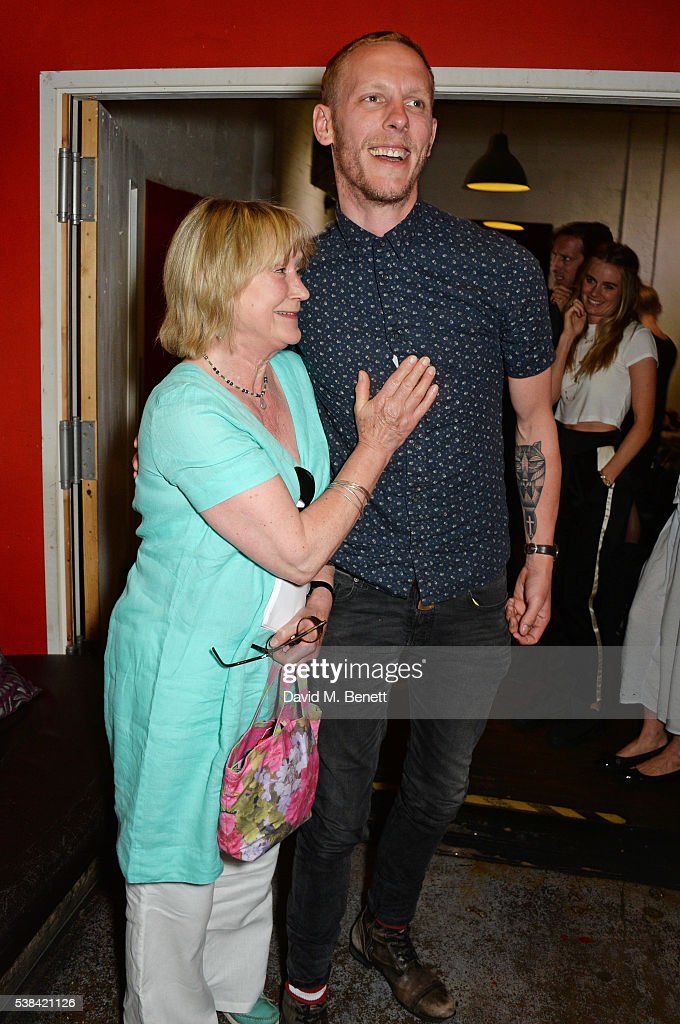