Hello everyone and welcome to my weekly round up of all news regarding anything related to the world of Inspector Morse.

My new sounds: A G Observed https://t.co/qWtQwi2SM4 on #SoundCloud

Headline from The Sun newspaper online;

Handsome chaps: The Fox family were out in force on Monday night as they celebrated James and Jack’s earlier performance in stage show Dear Lupin.

Photos below from the film ‘Becoming Jane‘. 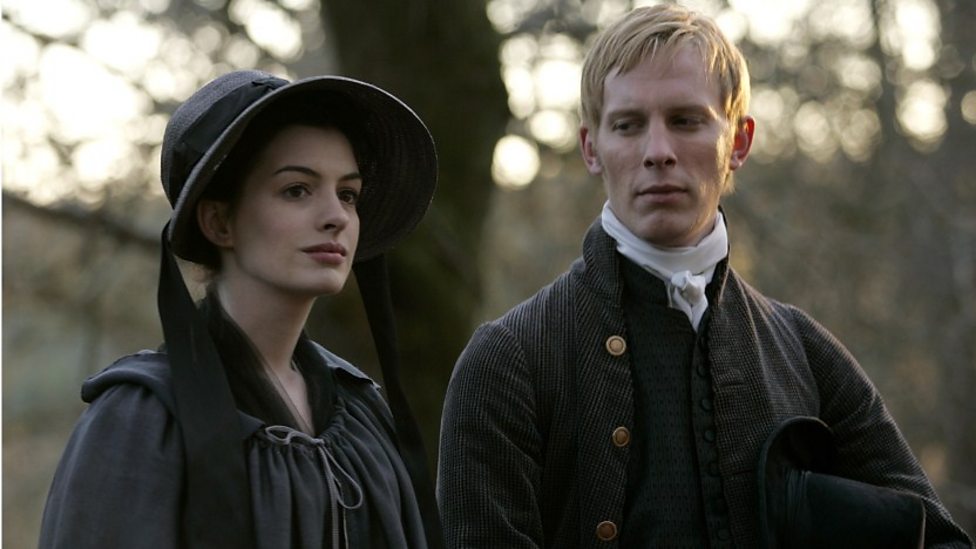 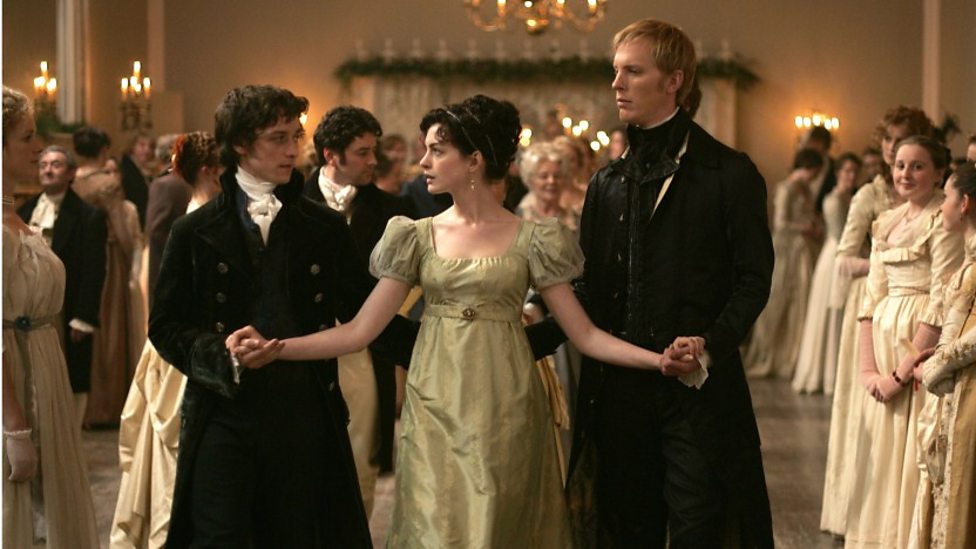 (Girls feel free to paste your own face onto this photo and believe that Mr Fox is proposing to you. 😉 )

Below is from the blog ‘Curiouser and Curiouser‘. June 2015.

From the same blog, Filming Endeavour in Oxford, May 2015.

Headline: “Christmas comes to Birmingham”. “Kevin Whately, the star of the television detective series Morse and more latterly Lewis, will be a special guest reader.”

“CHRISTMAS offerings at two of Birmingham’s leading venues are set to pull in the crowds who enjoy their festive cheer.

Raymond Gubbay’s Christmas Festival at the city’s Symphony Hall has become a key part of the festive tradition drawing in fans from all around the Midlands.

This year, as always, there will be a wonderful mix of annual favourites for all to enjoy with friends, family or colleagues and at the same time great savings are being offered on certain shows when you book tickets for groups of 10 or more, 20 or more or even 50 or more!

To set the festive ball rolling there’s the Christmas Classics evening on December 17 (7.30pm), which will feature joyous seasonal and traditional music that perfectly captures the true spirit of Christmas and adding to the occasion will be Kevin Whately, the star of the television detective series Morse and more latterly Lewis, who will be the special guest reader.

The music will be conducted by Adrian Lucas and features Julia Doyle soprano with the City of Birmingham Choir, along with Fanfare Trumpeters from the Band of the Queen’s Division and the London Concert Orchestra.”

Still on tenterhooks waiting for the release date of series 4 of Endeavour. Hopefully we will know soon. That is all for this post. Take care.

Up until a few years ago I was my mum's full time carer. She died last year, 2020, of Covid. I am now about to start my third year year at Edinburgh University studying for a second degree this one being English Literature. My other degree is in Ecological Science. At the moment I am attempting to write a novel. View all posts by Chris Sullivan